Thunder is strong, lightning is death
Kicking the girls and it's starting to blast
Sweeter than the heavens and the fate means stumble
But it's saturday night when heavy rock was born

Chorus:
Like thunder and lightning
God damn, it's so exciting
It hits you like a hammer
God damn

Standing in the corner giving him a thrill
You can keep your lover honey, but he's got to pay the bill 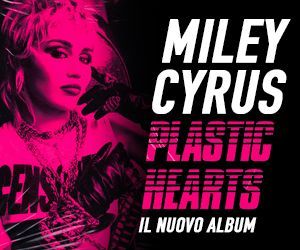