In this town there's a joke going around
And everyone says it's you
They're fazed, they're crazed, they're constantly amazed
At the thing you say and do
He lies, he steals, he cheats on you
And comes back in the end
You say "man, I'll do anything you want,
Don't leave me again"

Carolyn, can't you see what you're doing
Carolyn, step outside of the ruin

You sit home alone by the telephone,
Playing it tit-for-tat
Well, I don't mean to get all in the air
But I think you're better than that
He'll hold you down, he'll pin you down
And make you holler, "When!"
You say, "man I'll do anything you want
Don't leave me again" (ch)

Well I ain't no knight in shining armour
Coming to rescue you
I'm crazy, I'm lazy and I think you know I get mean
When i've had a few
But I'm not the kind to shake you down
And peck at you like a hen
C'mon baby, take a walk with me now
And start all over again (ch) 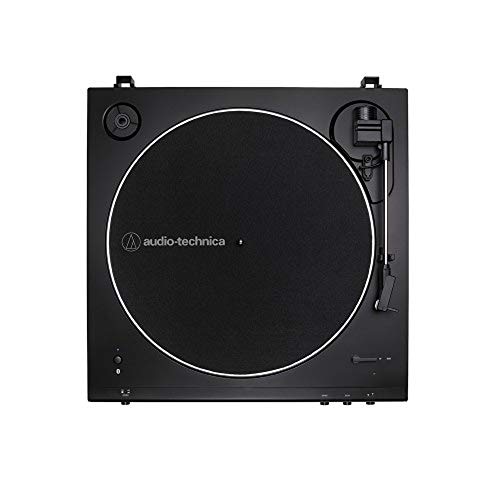