Let's get a few things clear, listen up my dear
I'm tryin to move units through the hemisphere
Know I appear, as a regular cat
Who's in his beginnings and just startin to rap
You can check my track, record is long
This ain't my first time, composin a song
I toured the world, had a couple of deals
You can look at my weight, I ain't miss no meals
I displace skill
So you can stop with your questions, it's time to chill
That's one of my titles, known by your idols
Since my arrival, a musical revival
I hate I had to set you straight
This interview's over, you can stop the tape
I guess it's fashionable to be late
There's plenty fans out there though, who can't wait

See my name in lights, there you are
Your boy's a star, I'm on the marquee

I paid my dues, put in my work
Can't tell me nothin, I know what I'm worth

Don't miss the call, baby doll
Cause most of all, I'm on the marquee

Read my interviews, posted blogs (aw baby)
Traveled the world, they know who we are

Yeah
I got my tux on
In the city where the people keep Chucks on (Cali)
And they told me, that they dont see
My name on the list, so Im stuck home
In a brand new suit (look), my girl look cute (woo)
I done spent my dough, rentin a brand new coupe
Just tryin to splurge, park my shit on the curb
I thought I was A-list, I feel like a nerd (damn)
Guess thats what I get for tryin to do what the stars do
So Im a do me, go and hit up a bar or two (woo)
Fuck drinkin champagne
Give me Jack D. on the rocks, DJ spinnin, doin his damn thang (come on)
Playin some dope shit, nobody has heard about
No flyers for the party, strictly on word of mouth (yeah)
And wouldnt ya know, that the place that I aint wanna go
The same place they got love for Joe (okay)
So come and party with me (woo)

Uh, hey
I've been from New York to Oakland and back
To Carolina, where we used to be the openin act
Now them hoes that was jokin way back
Be at our shows, sittin ringside, where Mean Gene Okerlund at
With a smile on, face to flirt
Name tag and her khakis on, cause she came straight from work
Just to scream in the front row and tell me that she love it
Won't call me Phontigga, she call me by my government
Name, it's a shame when people are seen strugglin
Just you don't, nigga waste your money out in the public
Please, I don't do this shit for the perks
I do this rap shit for the work
And even when them ASCAP checks is berserk
I'm in the bank, tellin my money 'keep quiet,' like it's talkin in church
Don't need to make a killin, just need to make a livin
Got fans, got plans, plus my name is on the building
How you feelin nigga? 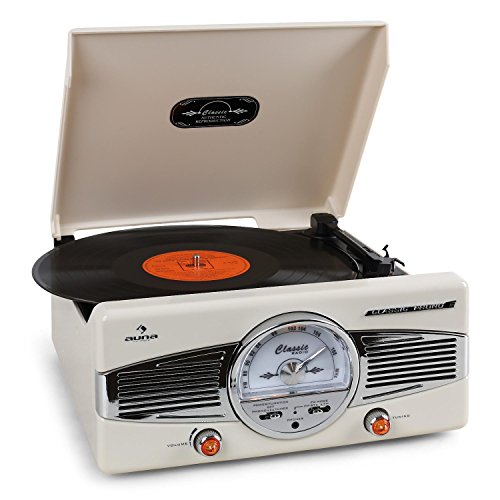