Smoke On The Water - Six Feet Under

We ended up at the Grand Hotel
It was empty, cold and bare
But with the Rolling truck Stones thing just outside
Makin' our music there

With a few red lights and a few old beds
We made a place to sweat
No matter what we get out of this
I know, I know we'll never forget 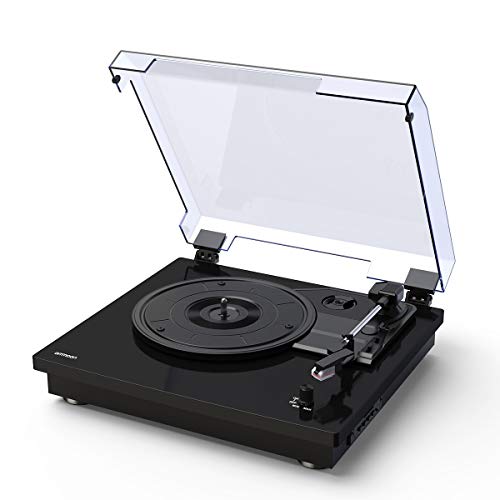