Frank, the new CEO, had to answer to the board
The board was getting anxious, and the shareholders
Were on the bed, legs in air, ass cheeks opened wide
They were about to get fucked like it was their first time
When one makes 20 million, and 10, 000 people lose
What keeps that one from swallowing a shotgun

Dan, the company man, felt loyalty to the corp
After 16 years of service, and a family to support
He actually started to believe the weaponry and chemicals were for national
Defense
Cuz danny had a mortgage and a boss to answer to
The guilty don't feel guilty, they learn not to

Helen, is living in her car, and trying to feed her kids
She got laid off of work and her house was repossessed
It's hard to think clearly when it's 38 degrees
Desperate people have been known to render desperate deeds
But when she shot that family and moved into their home
The paper read she suffered from demetia 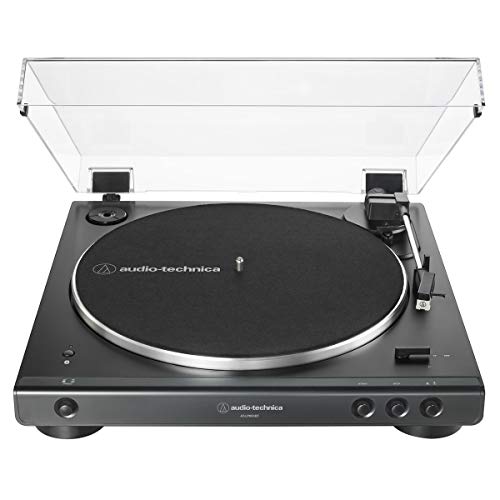