Why think of all the bad things when life is so good?
Why help with an 'am' when there's always a 'could'?
Let the whales worry about the poisons in the sea
Outside of California, it's foreign policy

I don't want changes, I have no reactions
Your dilemmas are my distractions

I never looked around, never second-guessed
Then I read some Howard Zinn, now I'm always depressed
And now I can't sleep from years of apathy
All because I read a little Noam Chomsky

I see no world peace 'cause of zealous armed forces
I eat no breath-mints 'cause their from de-hoofed horses
Now I can't believe; what an absolute failure
The president's laughing 'cause he voted for Nader 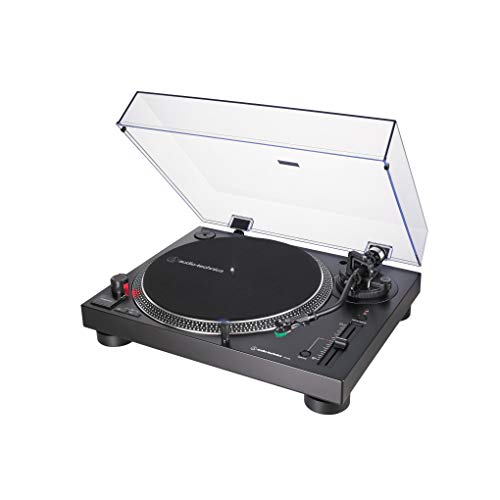