I might just pull up, come through, take all the shine
Two door to four door, can't make up, can't make up, can't make up my mind
Might just pull up in a Wraith, left the Ghost at the crib nigga
3 4 more in the lot at the house where I live nigga
Big boy living in my city like the Hollywood stars ho
Talking bout the next [?] ain't even left my garage ho
Young start moving that weight, then my money got swole nigga
Came through in that [?] wide as a [?] nigga
I might just fill up my watch, I might do chains on chains
Might just go buy some new 40s, I'm talking things on things
Just got a call, they 22 [?] is not even hot
Some niggas done hit em and slid em, stepped on em, they might never drop

I might, spend a hundred thousand
On this shit that I don't care about
She asking me bout my whereabouts
I don't, owe you no explanation
I don't care bout what you thinking
But I can't fuck with it if I don't benefit
Young Jeezy 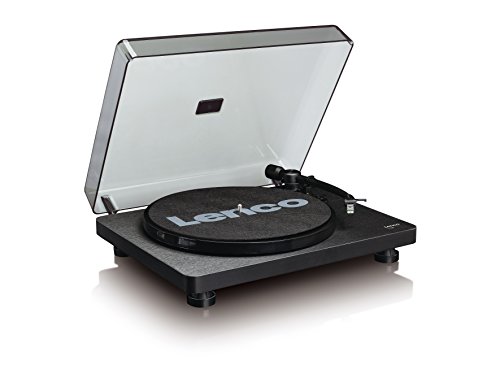