[Verse 1]
You niggas should worship the ground I walk on
I make mills off the tracks I talk on (It's king-pin)
50 don't call me nigga I don't wanna talk it out
The 40 cal'll hit yo' leg go on and walk it out
I see it clear you tryin to sabotage Jimmy
See what happens when you talk after sippin the Henny?
I'll send Haitian niggas at you yeah sak pase?
Zoe pound niggas they don't play
Buck stabbin niggas on camera and it's ok
Cause my money make my lawyers make the shit go away
Attempted murder, get a year on probation
Cam are you clear what you facin'?
You must ain't hear me, I done told you I'm a boss
I'm eatin good but I ain't chubby like Ricky Ross
Word on the street is, 50's not Jay
And Cam better stay out of his way

[Chorus]
Everything's cooler than a fan till you rolled on
Have you in the I.C.U. tryin to hold on
Niggas in the waitin room been waitin so long
Till they hear the flatline the doc say he's gone, he's gone (Ha ha, that's f**ked up!)
When they say he's gone (Ah ha, ah ha, ah ha, he dead)

Well he knew that could happen f**kin with the kid
This is graveyard music right here ya dig?
This is not competition this is murder
Career endin, mind bendin, Southside ya finished
Now look niggas laughin at Cam down on Lennox
They heard what he did but they don't know why he did it
I have eighty of them boys with black flags, come through with black mags
And have you niggas zipped up in black bags
For a second he was hot now he cold
I apply pressure on niggas until they fold
But never mind me, man that's just how it be
The game got me trained they call me the hustle man
And like fame, my style will live forever
They thought I crossover, cause they don't know no better
I think they think I'm laxed now cause I got the cheddar
Till I return back bustin trust me it's nothin (OHHH!)

[Chorus]
Everything's cooler than a fan till you rolled on
Have you in the I.C.U. tryin to hold on (Hold On)
Niggas in the waitin room been waitin so long (Ha Ha!)
Till they hear the flatline the doc say he's gone, he's gone
When they say he's gone (It shouldn't have to be like this man!)

[Outro]
DipSet! Cam stay up! I'm not gonna destroy DipSet...
Just gotta make changes, from now on, Jimmy's the boss, of DipSet!
And Juelz is the Capo (He's gone) Cam's demoted to soldier...
We like Jimmy better anyway! Ballin'! Come on man
What's the last Cam joint you liked? Computers computin
Boogity boobity, Hahahahahaha! (He's gone)
Cameron, you better learn how to talk to me! OHHHH! 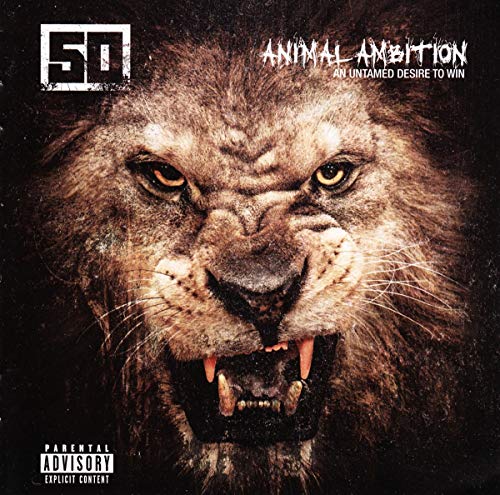